Follow Gryffin’s ELEVATE RADIO: a  hour-long mix of hand-selected picks from one of dance music’s most beloved artists. From the newest songs you need to know about to classic dance favorites, Gryffin presents a curated experience for any occasion. For more info, give Gryffin a shout on all platforms 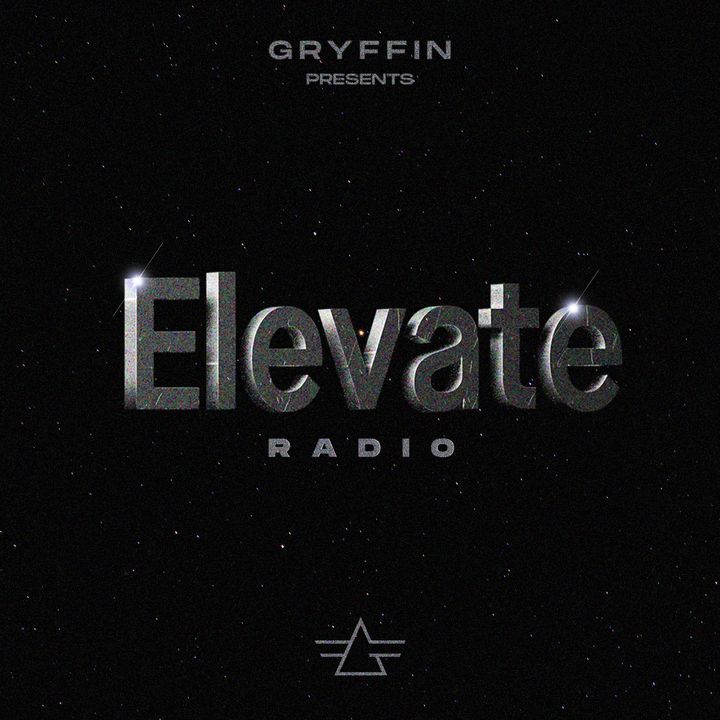 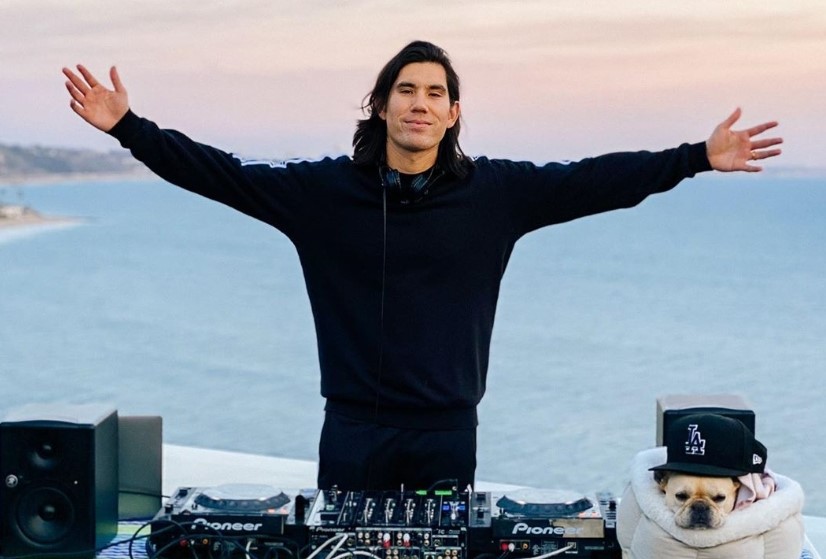 Gryffin is an American DJ, musician, and record producer who became famous by remixing several very popular songs. He first trained as an electrical engineer before entering the world of entertainment as a disc jockey (DJ). Since the beginning of his new career, which was indeed his childhood dream, the DJ has reached one career milestone and the other. Learn more about him below and find out what really makes him special.

Dan Griffith, popularly known by his stage name Gryffin, was born on September 29, 1987, in San Francisco, in the United States of America. Since the conception of his career, he has been doing so well that he has achieved worldwide recognition in the short time in which he lives.

Gryffin has always been attracted to music from an early age. As a child, he learned to play the guitar and classical piano, and he also played in bands with his peers to improve his skills with the instrument.

When he came to school, Gryffin started listening to songs from Avicii, Deadmau5, Skrillex, and the Swedish Home Mafia, all of which were good. This inspired him a lot, and soon he started making and publishing his own music. Dan was able to achieve this by devoting his spare time to his passion in his dorm room at the University of Southern California. His primary goal in composing songs at that time was to have his friends play them at college parties, but he hardly knew that this would become a career for him.

By the time Gryffin graduated college with a bachelor’s degree in electrical engineering, he had delved so deeply into music that he decided to pursue it as a career, which led him to the decision to move to Los Angeles.

It turned out that the DJ’s decision to move was a decision on which each of his previous professional successes depended. In January 2015, he began touring, and exactly one year later, on January 22, 2016, he released his first original song Heading Home. In the creation of the song, he introduced the Australian singer Josef Salvat, while the song itself was inspired by his travels and the experiences he had made on his travels. In August of the same year, Gryffin released another song called Whole Heart in collaboration with British singer Adio Marchant, known professionally as Bipolar Sunshine.

Feel Good was released in 2017, and in it, Gryffin collaborated with Pittsburgh artist Daya and West Coast DJ/producer Illenium. Dan Griffith finished 2017 with two more singles entitled Love in Ruins and Nobody. In 2018, he started the year with Winnebago, a song he made into reality together with Quinn XCII and Daniel Wilson. Since it is his norm to not have just one song in an entire year, the American DJ dropped another single called Just for a Moment with the Norwegian singer Iselin. 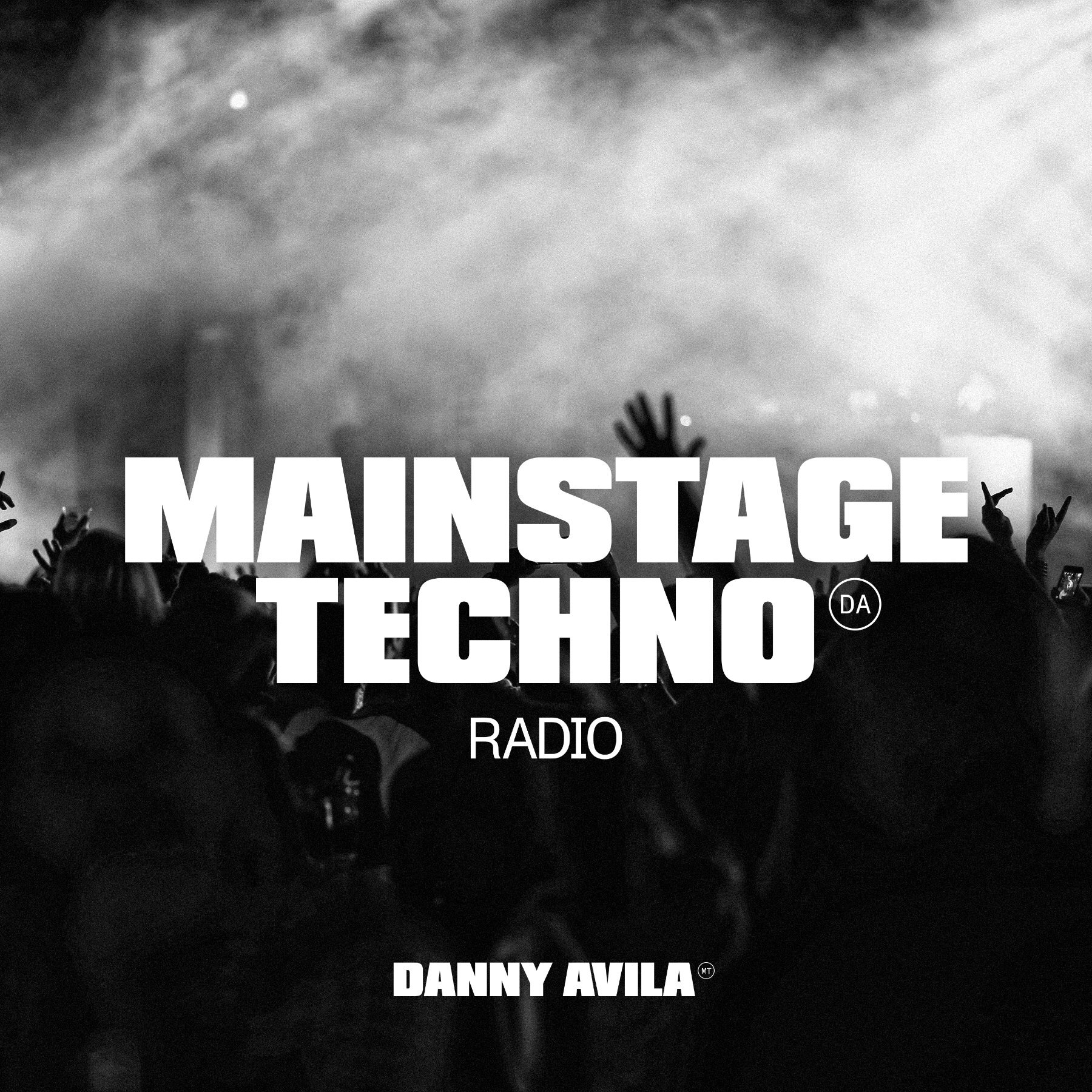